The people who live in Salinas homes enjoy a temperate year-round climate, one which makes the Salinas Valley one of the premier agricultural hubs not only of California, but of the world. Salinas real estate is located in Monterey County and while it’s very proud of being a leader in the world of agriculture, this city offers more than that to its residents. The city hosts the Steinbeck Festival (it is the hometown of world renowned author John Steinbeck), the California International Airshow and the California Rodeo which are all major attractions held in the city annually.
“Old Town Salinas,” the original downtown area of the city, is made up of many businesses including banks, restaurants, retail and repair shops, spas, law offices and more. This area of Salinas’s real estate is home to the city’s transit center which is serviced by the Monterey and Salinas Transit systems, Amtrak trains, and Greyhound buses. Highway 101, along with California State Routes 68 and 183, make the City of Salinas easily accessible to Monterey, Carmel, Pacific Grove, and much of Monterey County. Salinas real estate has its own airport and the city’s students attend the Salinas Union High School District, Salinas City Elementary School District, and five other nearby school districts.
The city is home to Hartnell Community College. Salinas real estate is diverse and you can Use susanthomasrealtor.com to help you locate your best Salinas home is advisable. You can conduct your own search of Salinas homes by searching Salinas’s largest populated zip codes 93901, 93905, or 93906.

Browse Properties in the Area 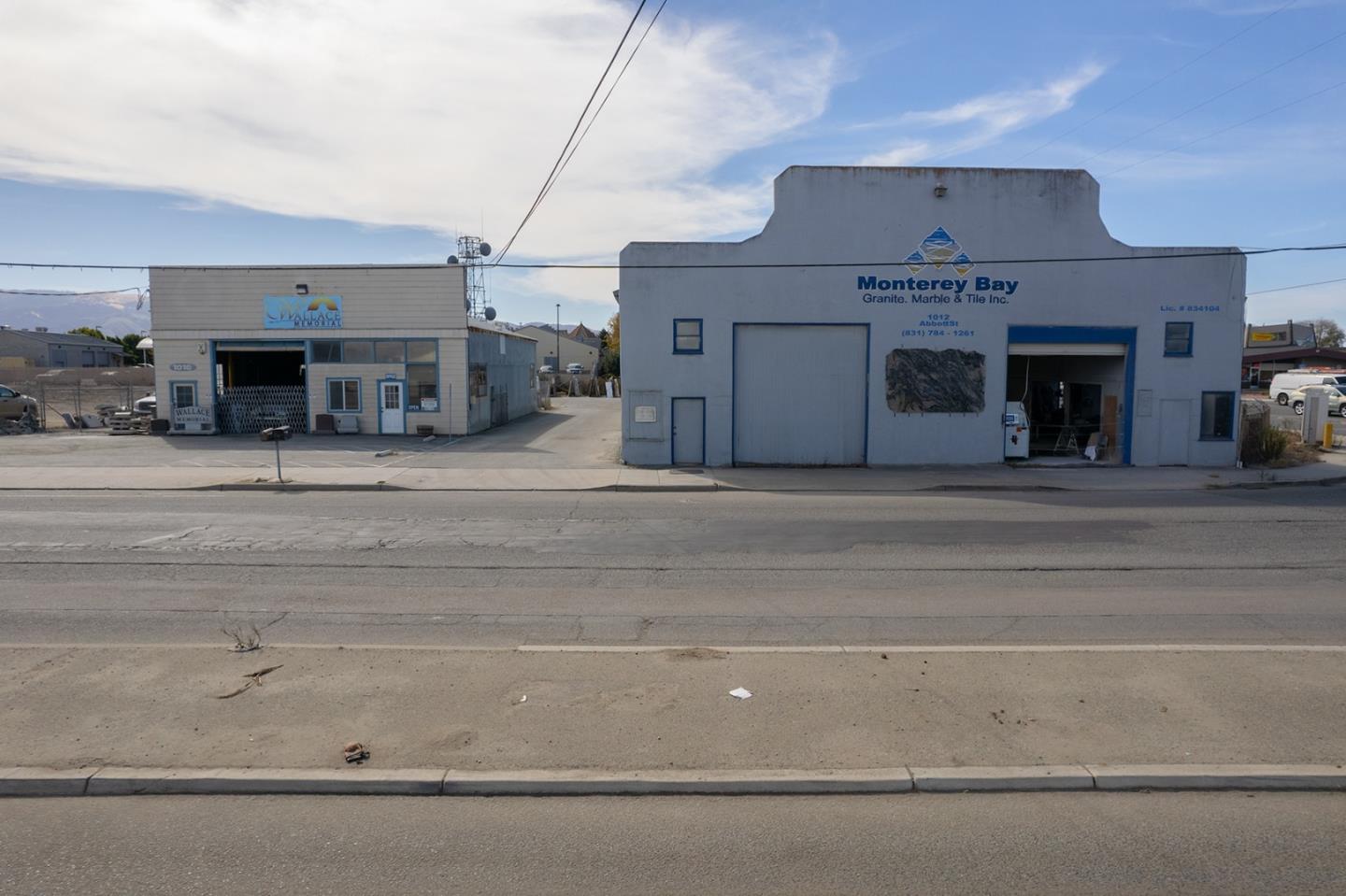 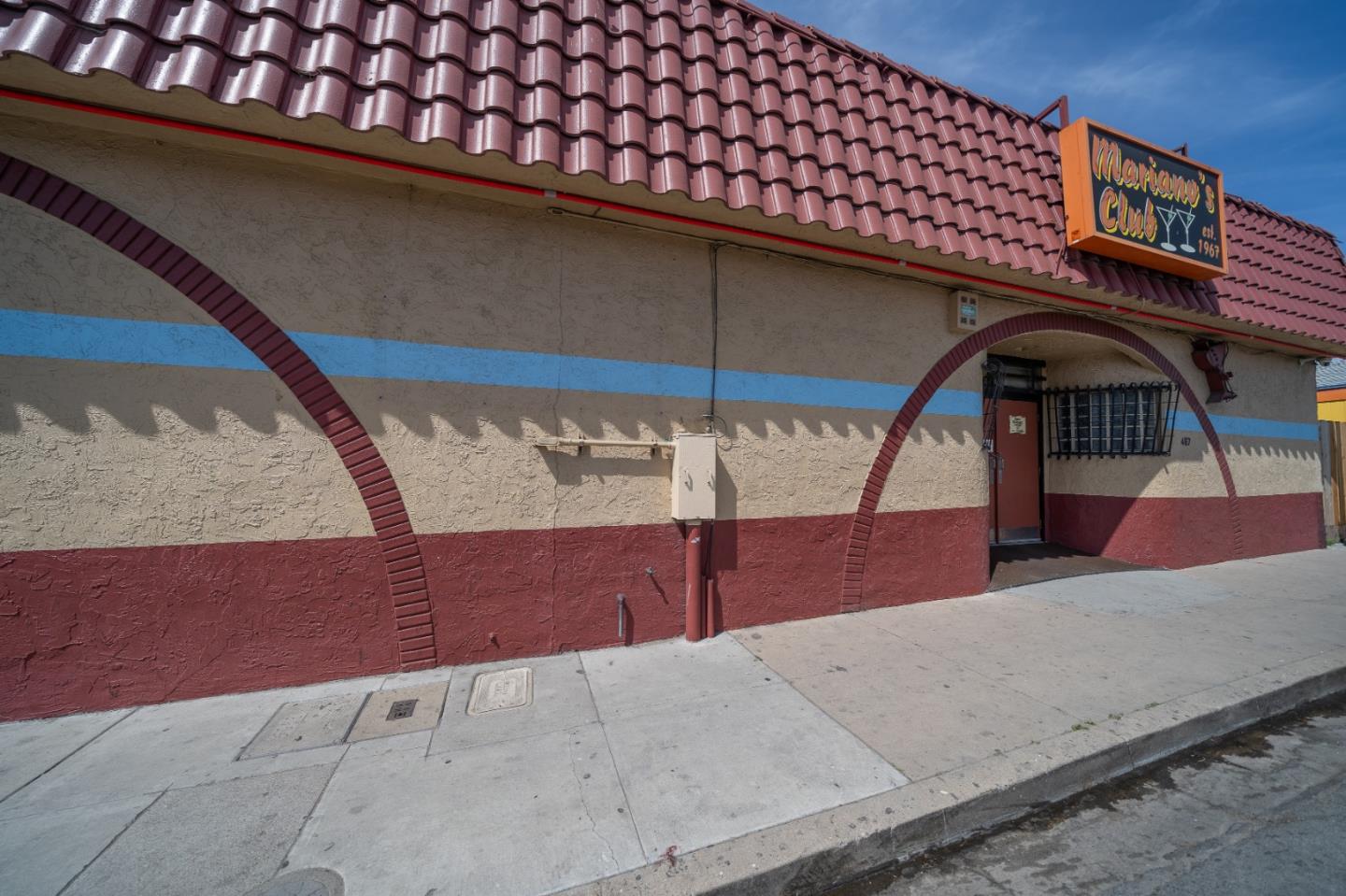 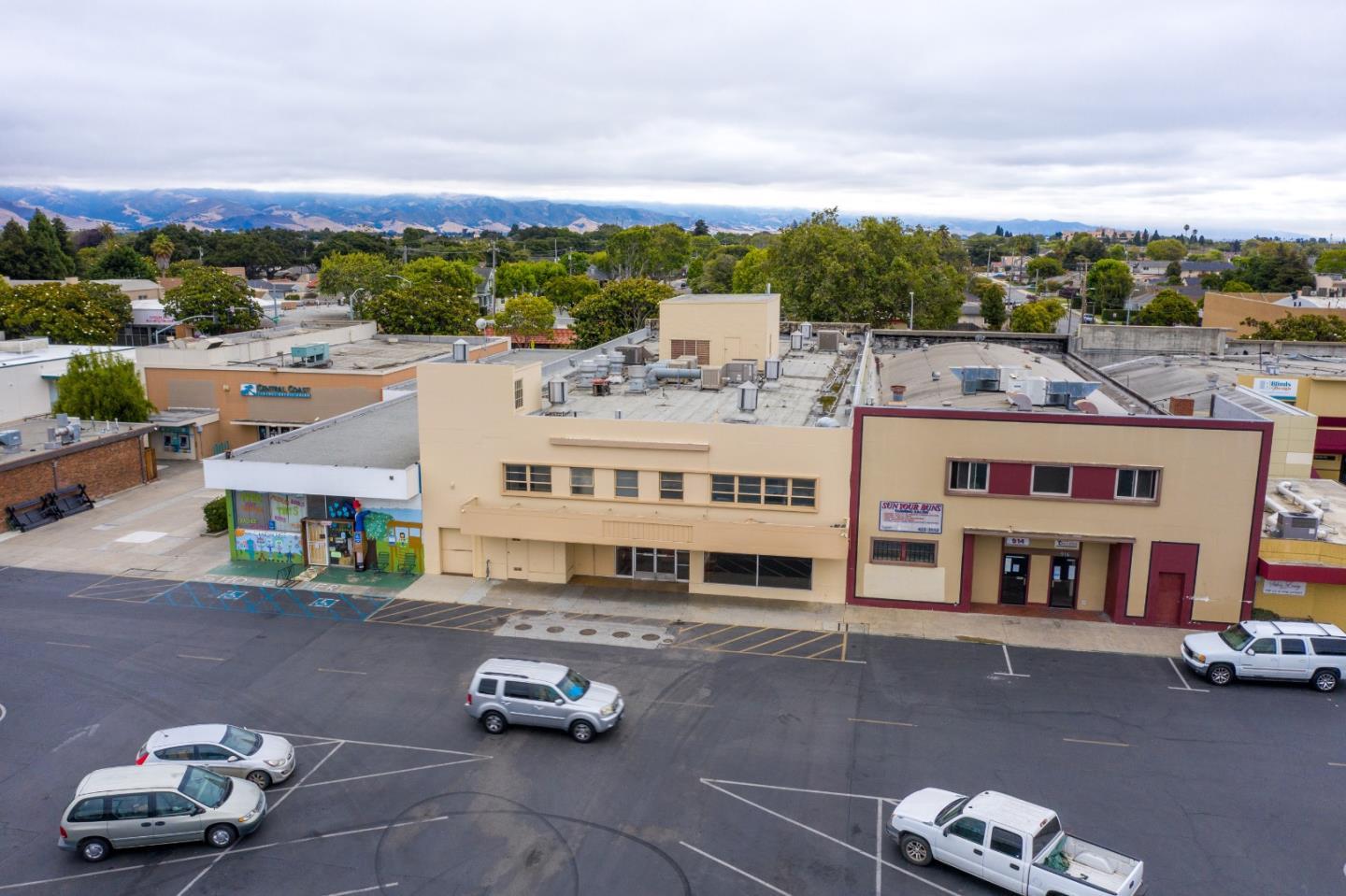 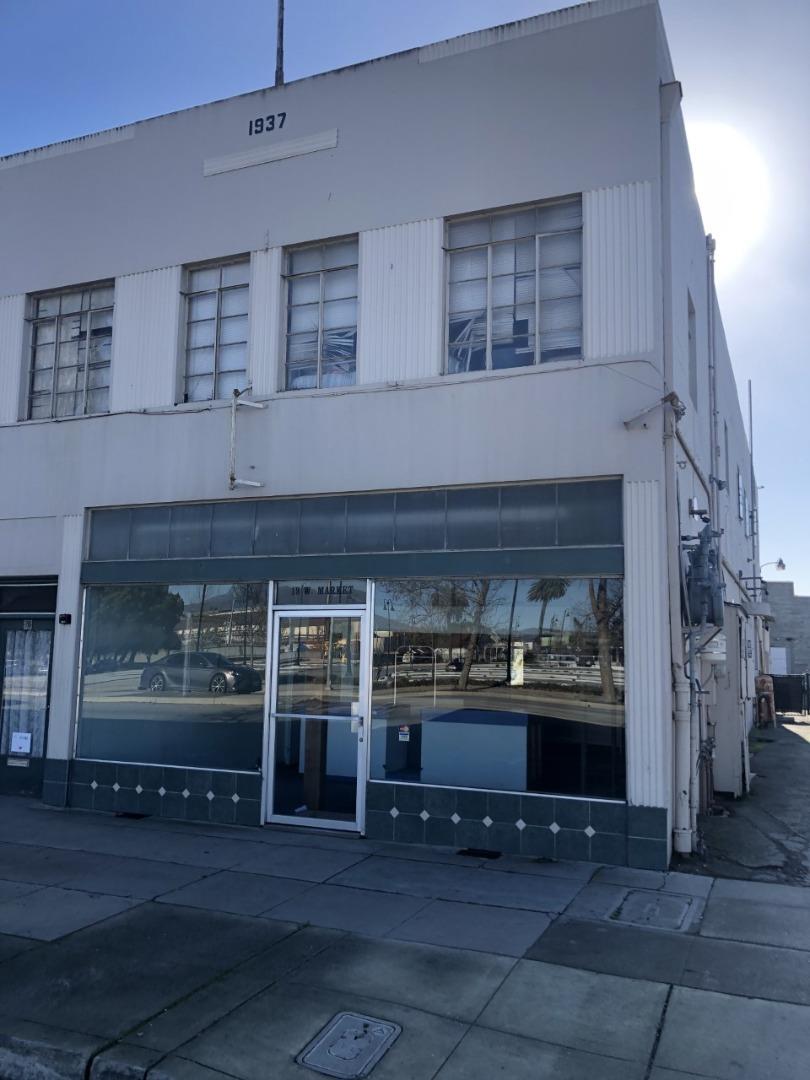 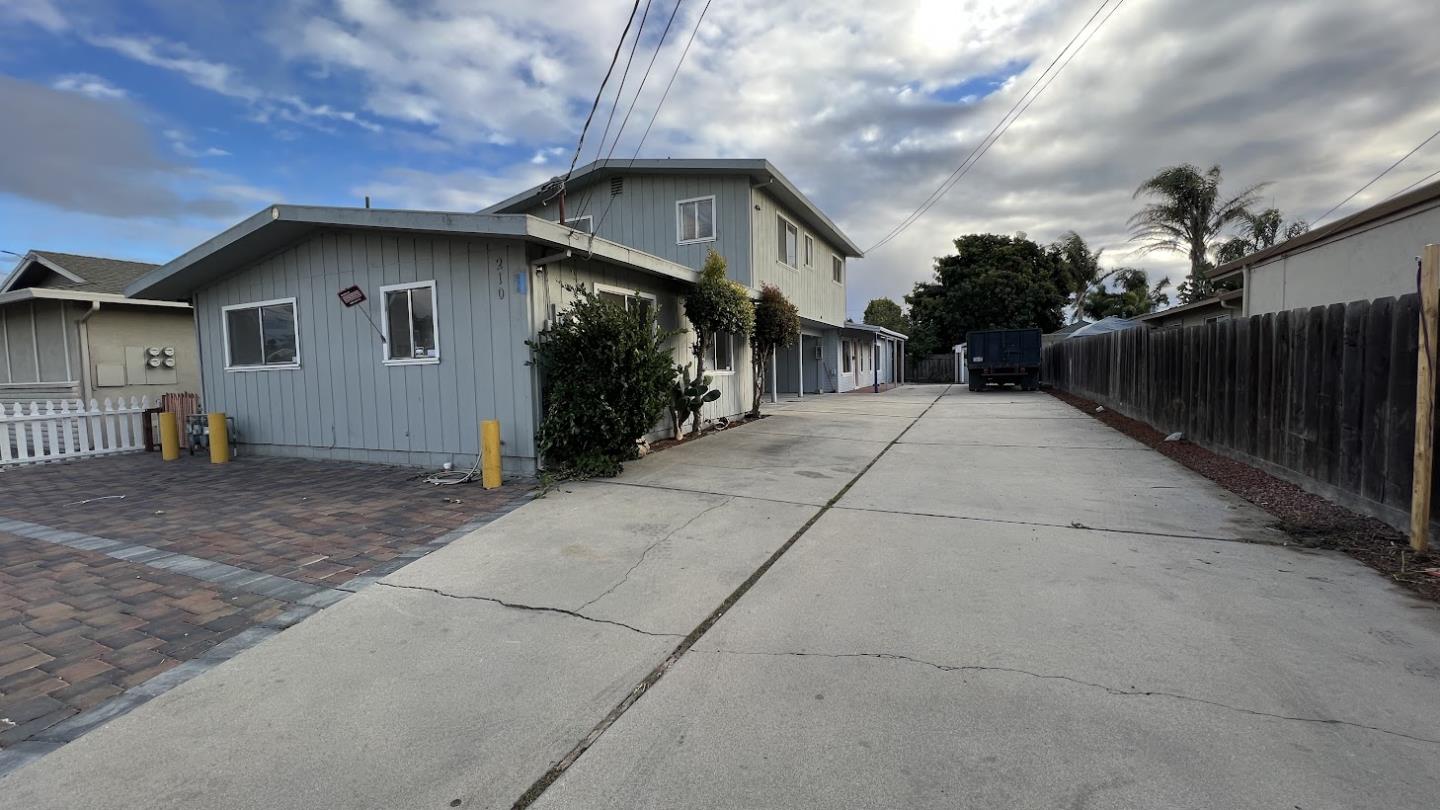 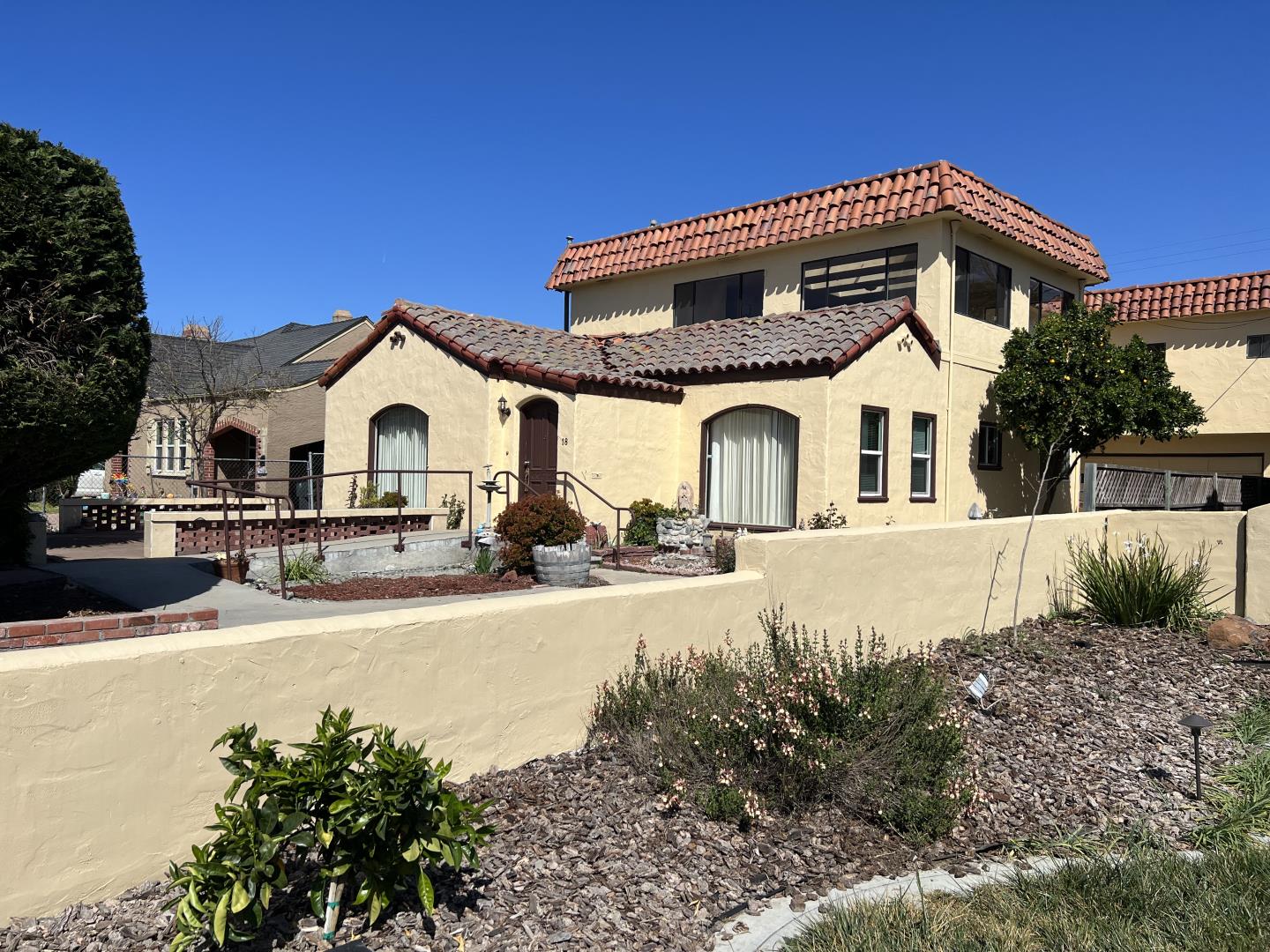 Whether it is through representing you in the sale of your home or assisting you in finding the home you’ve been waiting for, Susan invites you to call or e-mail her today for more information about how she put her experience and professional resources to work for you.